Saam was selected by the Massachusetts School Building Authority (MSBA) to complete a study and design for the renovation of Crocker Elementary School in Fitchburg, MA 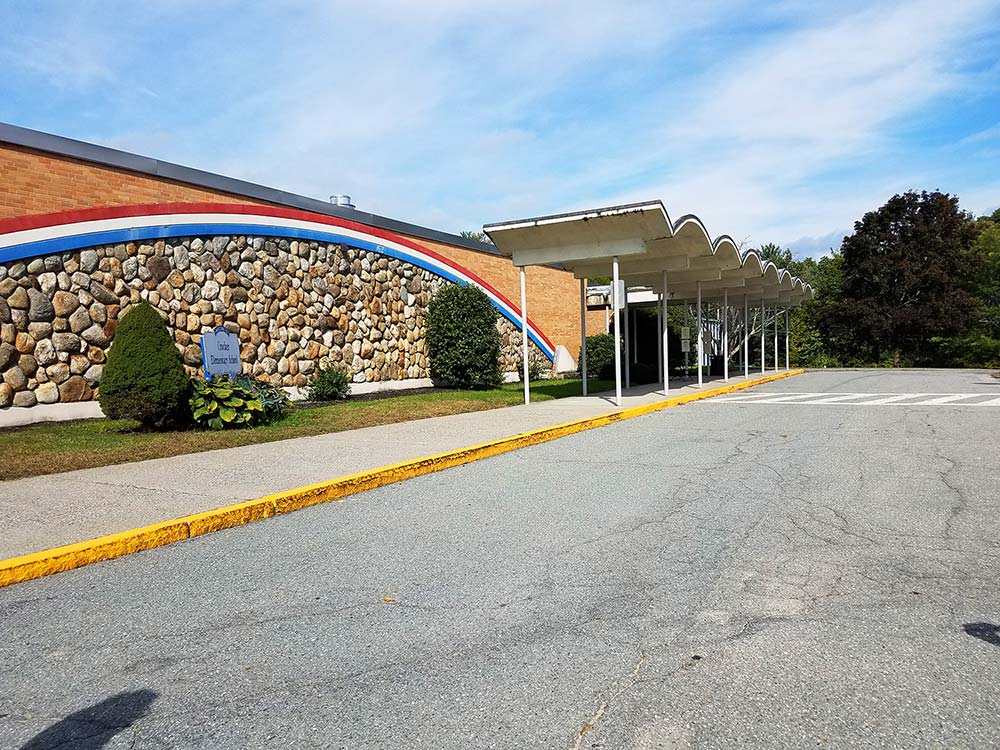 The company “possesses the requisite skills and experience for this project, particularly in light of their extensive experience in the design and construction of schools in Massachusetts,” Karl Brown, MSBA senior architect and selection panel member, wrote to Mayor Stephen DiNatale Tuesday.

The panel interviewed three firms and voted unanimously to rank Saam Architecture first based on the firn’s qualifications, according to the letter. Mount Vernon Group Architects Inc. and Raymond Design Associates Inc. were the other firms considered.

“We are excited to begin moving forward with a creative firm who will focus on equity in addition to students’ academic and social emotional needs,” Jokela wrote in an email.

Saam Architecture President and CEO Daina Nicklaus said the firm looks forward to working with the city and engaging with the community.

“(The city) hasn’t built a new school since the Crocker school more than 60 years ago,” she said Wednesday. “We realize it’s a transformative project for them.”

The firm, whose approach is collaboration, has worked on academic and commercial buildings, including the Roger Wellington Elementary School in Belmont, which was an MSBA project.

Nicklaus said designers will meet with the School Committee next week.

By next month she hopes that they can begin to speak with school, city and community members about their priorities for the Crocker School.

As part of planning for Crocker, the city is working on a feasibility study that will help determine whether to pursue renovations or a new school building and related costs for the project.

The estimated total cost for the project is between $50 million and $60 million, according to a request for proposals for the study issued in September.

Now that a designer has been chosen, Fitchburg can authorize contract and fee negotiations, Brown’s letter says.

The elementary school opened in 1994 and had not been renovated since 1990, according to the MSBA.

READ THIS ARTICLE BY MINA CORPUZ IN THE SENTINEL & ENTERPRISE